All considerations about the need for a rigorous kinetics modelling program, described for the Visbreaking unit, are in general valid also for the Coking unit heaters as well. However, the higher criticality of Coking versus Visbreaking reaction result in some specific differences: 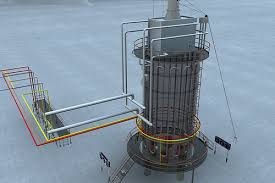 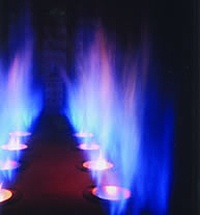